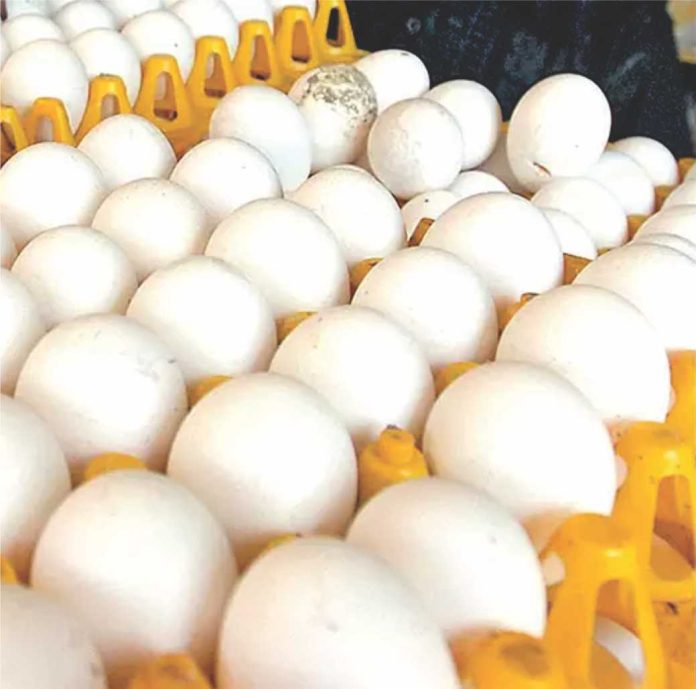 The International Egg Commission (IEC)is launching Vision 365, a new decade-long plan to develop the global reputation of the egg. The aim of this initiative is to accelerate global egg consumption to 365 eggs per year, per person. IEC Chairman, Suresh Chitturi encourages all members of the egg industry to get involved in this “unmissable […] 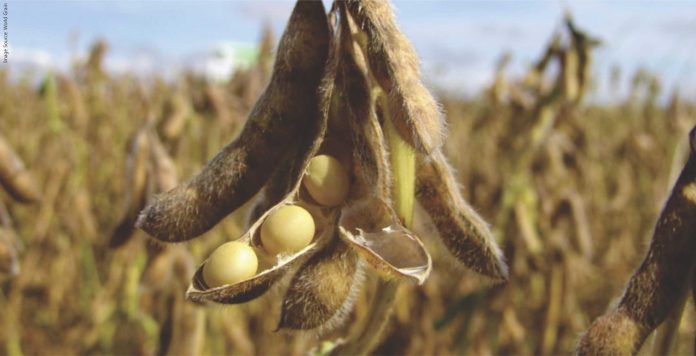 Demand for soybeans from China — the world’s biggest importer of soybeans — is forecast to fall 3.5%-6.1% year on year in 2022 due to lower demand from the downstream feed sector, a survey of market participants at more than 10 major trader, crusher and broker companies by S&P Global Commodity Insights found April 21. […] 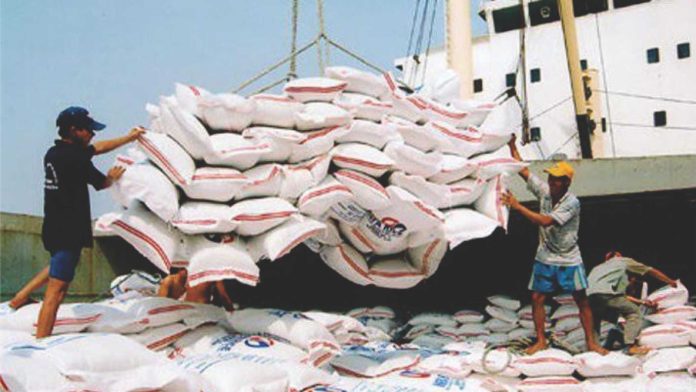 With maize (corn) prices soaring on demand from West, South and South-East Asia, buyers abroad are switching over to 100% broken rice for animal feed in countries such as Vietnam, Indonesia and China. “There is a huge demand for maize from Bangladesh, Vietnam, Indonesia besides the Gulf. But prices have surged and availability is low […] 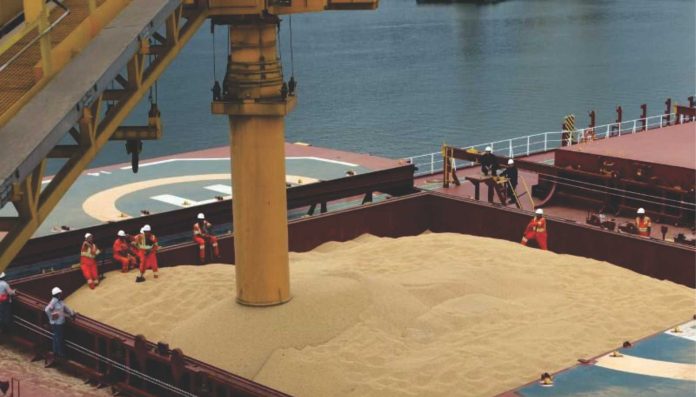 Indore-based Soybean Processors Association of India (SOPA) recently urged the Centre government not to allow the import of genetically modified (GM) soyabean meal claiming that it will adversely impact the local processors and farmers since the country does not allow cultivation of GM food crops. “We understand that the poultry industry has once again requested […] 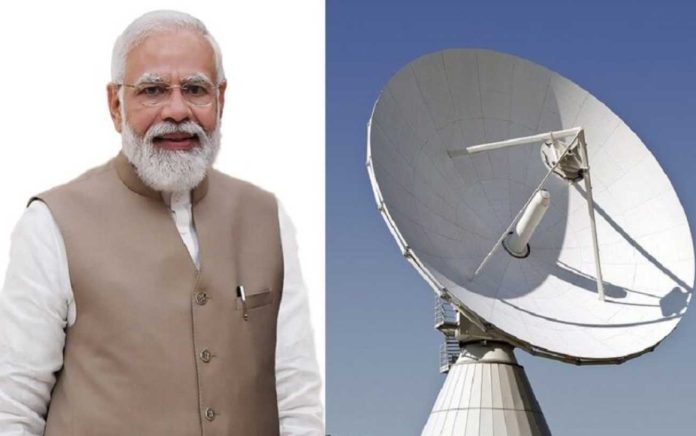 Dairy farmers in Gujarat will get a voice, quite literally, as Prime Minister Narendra Modi inaugurates a community radio station (CRS) — Dudh Vani — dedicated to animal husbandry on Tuesday during his Gujarat tour. Set up by the Banaskantha District Cooperative Milk Producers’ Union or Banas Dairy, the Banas Dairy Community Radio station will […]

Continuing its ‘hilsa diplomacy’, Bangladesh is likely to export the prized silver fish to India during this year’s Durga Puja as well. Bangladesh Commerce Minister Tipu Munshi told PTI that his country’s Prime Minister Sheikh Hasina made a special exemption for India in the last couple of years from the blanket export ban on hilsa […]

Sustainability is progressively becoming a specific requirement for food production, processing, and marketing. Internationally and nationally, consumers, society, food retailers, and food companies want to know from the global dairy industry: how sustainable is your milk produced? Defining sustainability When we say “sustainability”, we often immediately jump to the environmental piece of the puzzle. The […] 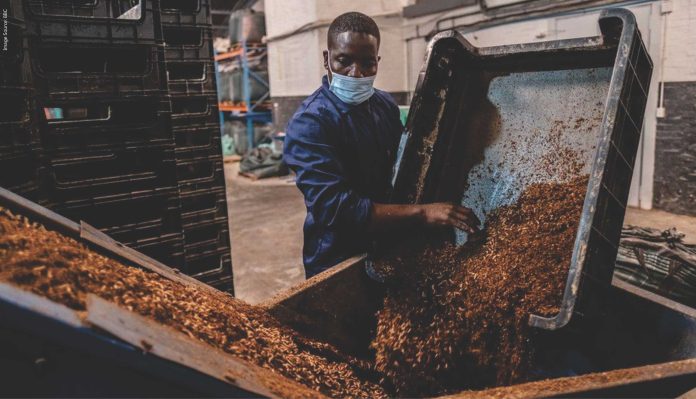